Central Harlem is arguably the most famous neighborhood in the world. It’s bound on the east by 5th avenue, the west by St. Nicholas Avenue, the south by 110th street, and the north by 155th street. Home to such cultural fixtures as the world famous Apollo Theatre, the Lenox Lounge, the Studio Museum of Harlem, Sylvia’s restaurant, and much, much more. Central Harlem boasts some of the best housing stock in the city in areas like Strivers Row, Mount Morris Park and newly named SOHA (South of Harlem). This area is loaded with great shopping, restaurants, and activities. 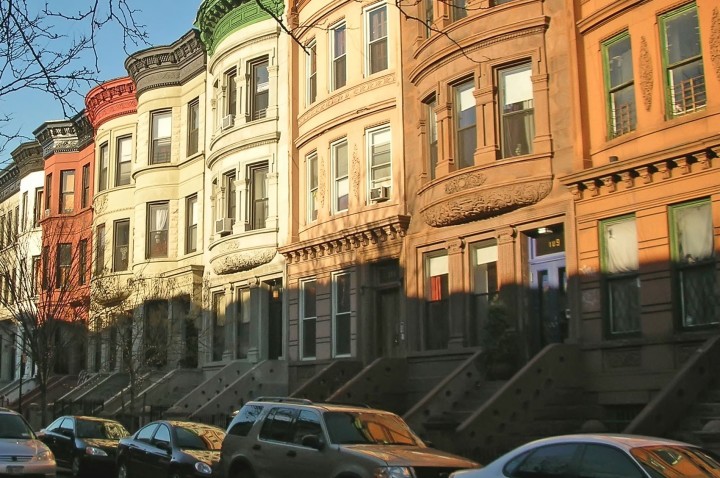 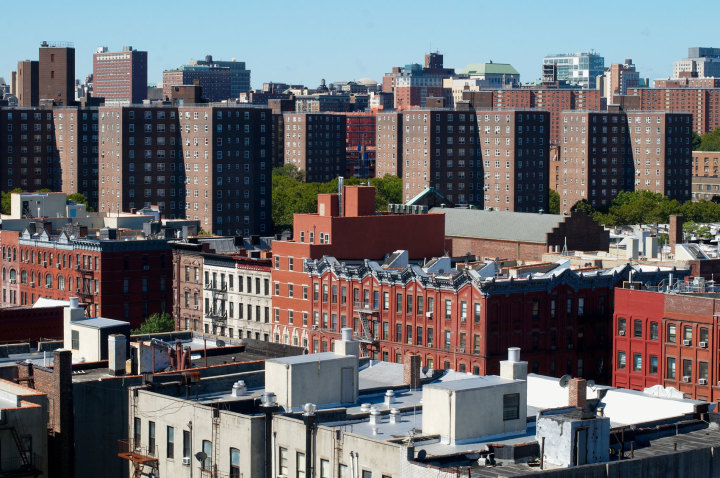 East Harlem, also known as Spanish Harlem and El Barrio, is a neighborhood with rich NYC History. In the 1930’s with a predominant Italian community the neighborhood was known as “Italian Harlem”. The original Patsy’s Pizzeria and one of the hardest table reservations in town “Rao’s” are influences of this era. Since the 1960’s the neighborhood has been home to a vibrant Latino and Puerto Rican community. Notable residents include Actor Al Pacino, former mayor Fiorello La Guardia, musicians Tito Puente, Tupac Shakur, and Ray Baretto.

Located just below Hamilton Heights, Morningside heights is home to Columbia University, Barnard College, Riverside Church, and the Cathedral of St. John the Devine. This neighborhood is bound on the south by 110th street, the north by 125th street, the west by the Hudson River, and the East by Morningside Park. Morningside Heights is known for its trendy restaurants, bars and college town atmosphere, as well as its easy access to scenic Riverside Park. 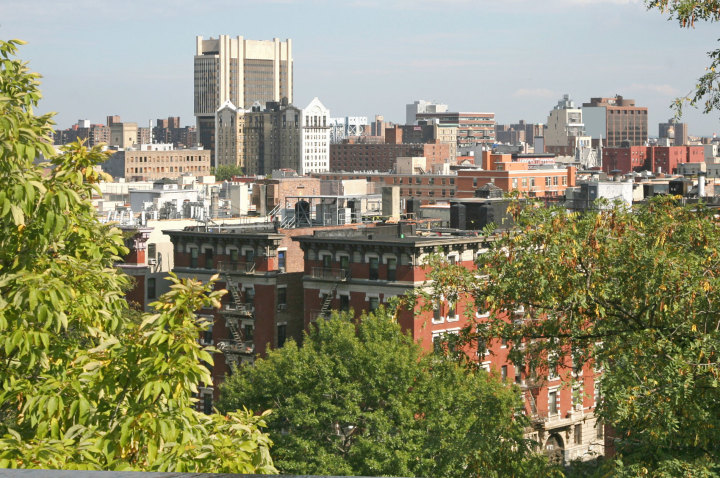 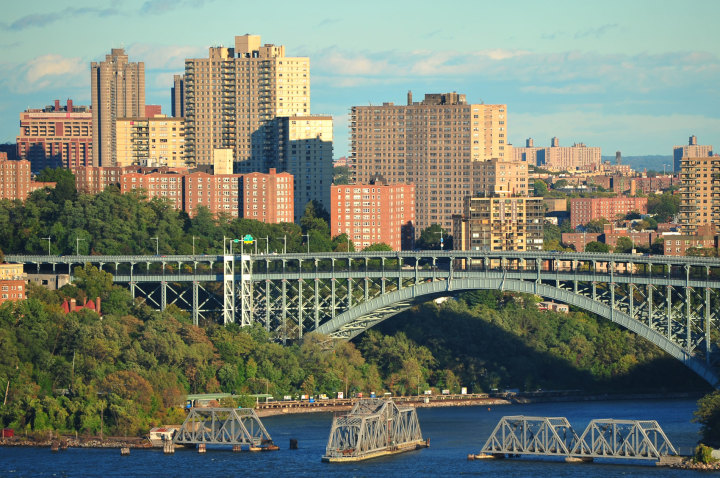 Throughout the 19th century, Manhattanville was a town that bustled around a wharf active with ferry and daily river conveyances. In the 20th century It’s direct proximity to the Hudson River made it an invaluable industrial entry point for construction materials and other freight bound for upper Manhattan. Today it is transforming into a restaurant/nightlife destination and an expansion site for Columbia University.

Inwood is the northernmost neighborhood on Manhattan Island. Because of its water boundary on three sides, the hilly geography, and the limited local street connections (only Broadway and Fort George Hill connect to the rest of the Manhattan street grid), the neighborhood can feel somewhat physically detached from the rest of the borough. Inwood is noted for raising one NYC’s most famous residents basketball legend Kareem Abdul Jabbar. 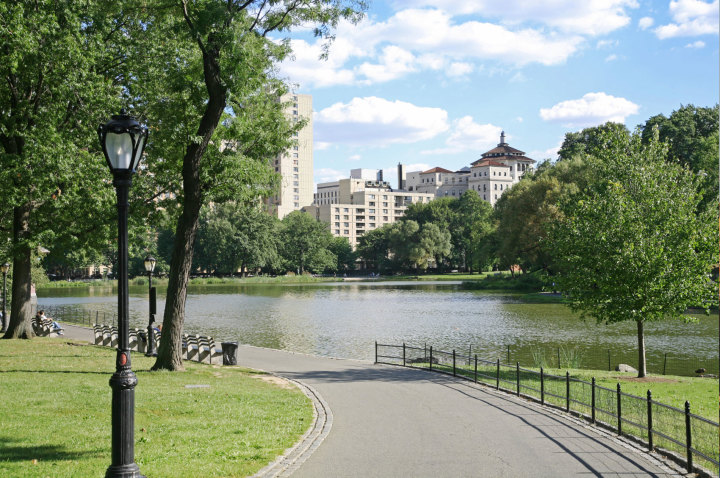 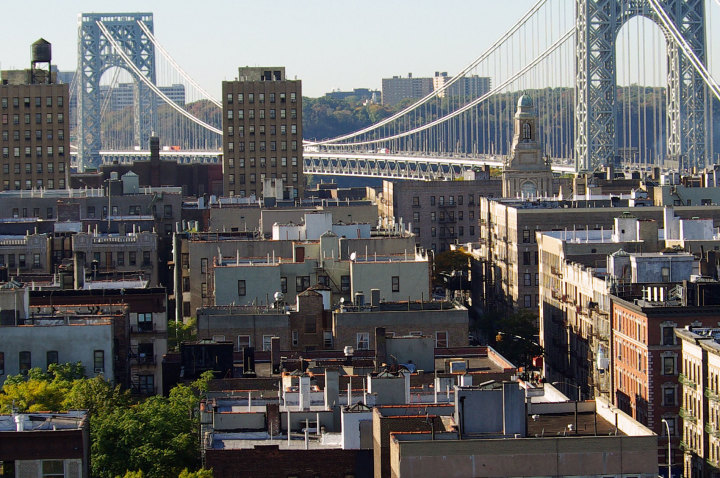 One of the most unique neighborhoods in Manhattan Washington Heights is named after Fort Washington a strategic military fort in the Revolutionary War. In the early days of Manhattan Washington Heights served as suburbs to Manhattanites and indications of that are still visible in some of the city’s oldest houses on historic Jumel terrace. 155th Street to Dyckman Street, from the East River to the Hudson River Washington Heights is a great neighborhood with many different cultural influences. From authentic Spanish restaurants to great soul food this is a neighborhood with plenty to offer. And the view to the George Washington Bridge is spectacular! For those sightseeing trips there is Fort Tryon Park, a greenbelt that includes the Cloisters, a museum of medieval buildings imported stone-by-stone by collectors.

The community derives its name from Founding Father Alexander Hamilton, who lived the last two years of his life in the area when it was still largely farmland; specifically, he lived in what is now known as Hamilton Grange National Monument. Hamilton Heights also comprises the well documented neighborhood Sugar Hill. The neighborhood offers several parks, including the recently built Riverbank State Park, embedded in Riverside Park which runs along the Hudson River the length of Hamilton Heights. Notable residents include Thurgood Marshall, W.E.B. Dubois, Duke Ellington, Coleman Hawkins, and Leena Horne 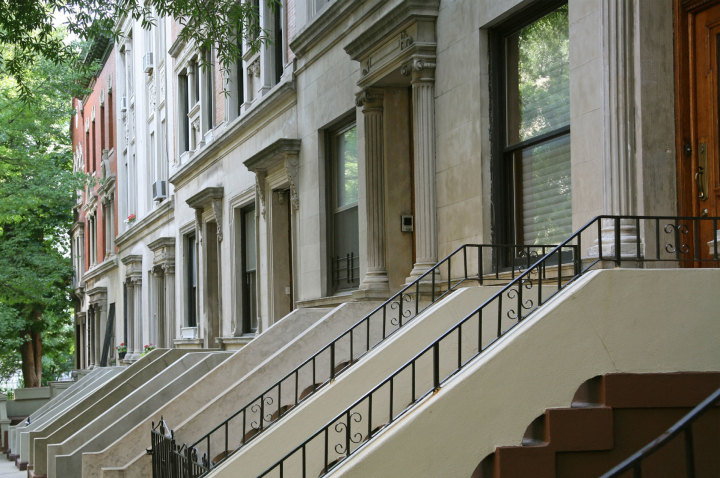 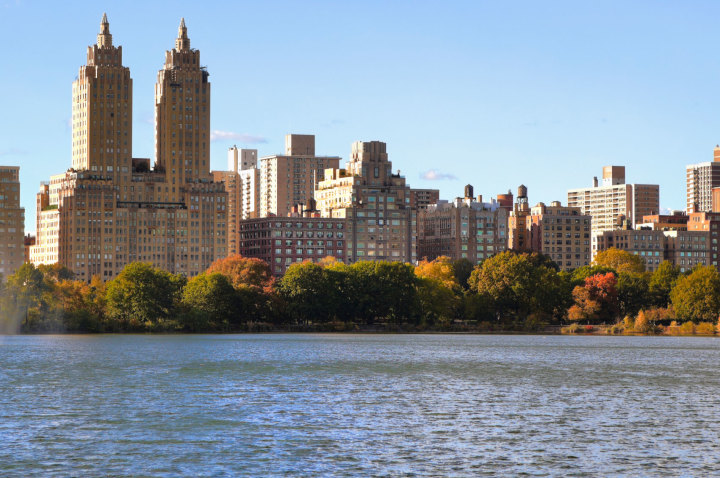 About Upper West Side (UWS)

One of Manhattan’s biggest neighborhoods the UWS stretches from 57th street to 110th street and Hudson River to Central Park West. Because of its size this neighborhood seems to change its face often. Uptown at 110th street the UWS shares many characteristics of neighboring Columbia University with tons of fun bars and restaurants. Below 96th street the UWS is full of cultural havens like Lincoln Center, Museum of Natural history, the Historical Society, and the newly developed Time Warner Center. Arguably the greatest attraction of the UWS is it is nestled in proximity to two major city getaways Riverside and Central Parks.

“The Bronx” as New Yorkers call it is New York City’s northernmost borough. The Bronx is located northeast of Manhattan and it is the only one of the city’s five boroughs situated primarily on the United States mainland (the others are on islands). Home to Yankee Stadium , Fordham University, and the Botanical Gardens/Bronx Zoo, this borough is full of excitement and pizzazz. Many New Yorkers call the Bronx home for its ease of transportation by car and subway. With a more spread out urban plan one can find a house with a yard which is very rare in Manhattan. Whether it is the original little Italy, authentic 2nd and 3rd generation West Indian restaurants, or a trip to enormous Van Cortland Park this borough will not disappoint. 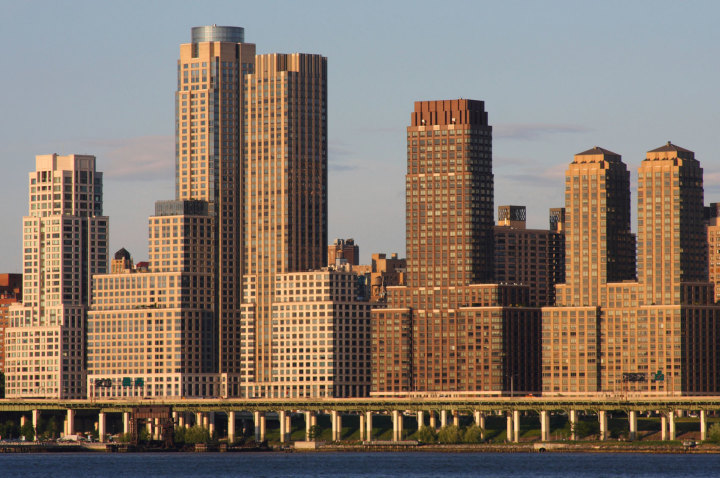 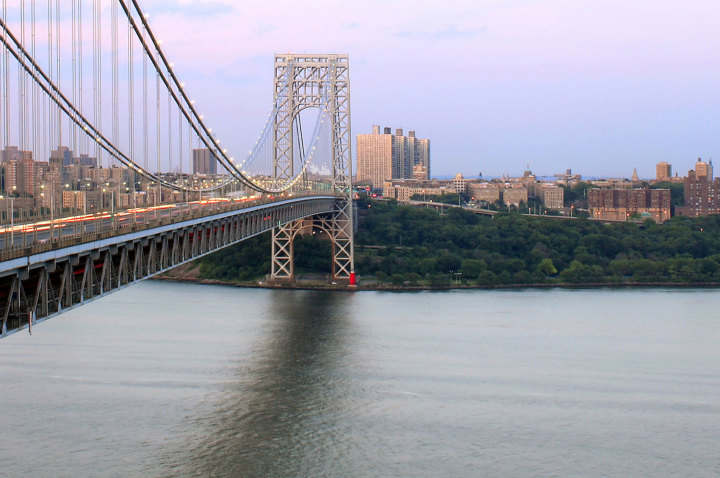 This northern Manhattan neighborhood is named after Fort George a very important military position built in 1776 during the revolutionary war. Also known as Hudson Heights this neighborhood is home to Fort Tryon Park and amazing views of the palisades.

Queens is the easternmost of the five boroughs of New York City, the largest in area and the second-largest in population. If each New York City borough were an independent city, Queens would be America’s fourth most populous city, after Los Angeles, Chicago, and Brooklyn. Housing both major airports Queens is likely the first place most people will see in NYC. Famous residents Francis Ford Coppola, LL Cool J, Run D.M.C, Paul Simon and Lucy Liu. 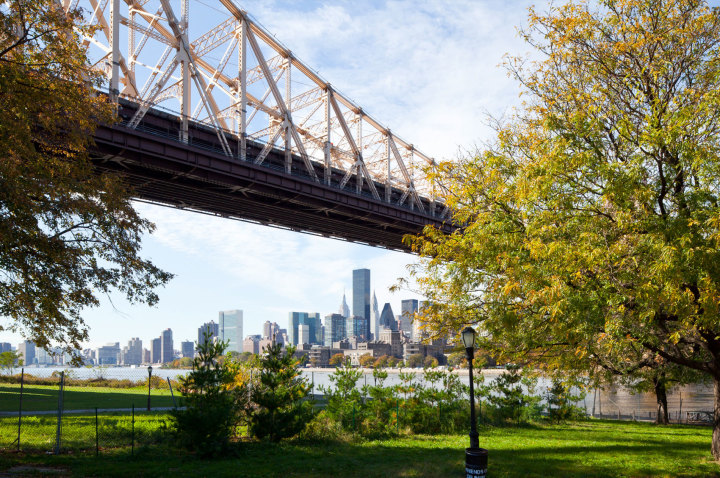